Beat detection in Java for Android 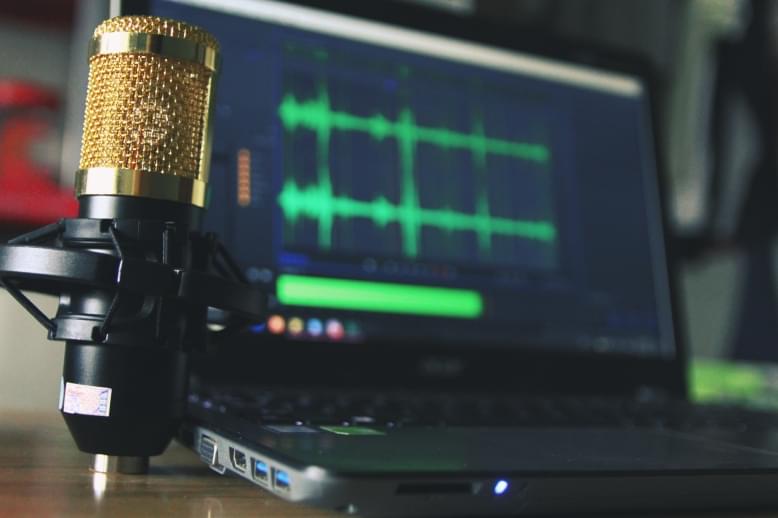 This post is about how to create a beat detector in an Android application. You can use this algorithm as a base for BMP or tempo detection. Let’s dive in.

How a microphone works

I used 16 bits per sample. It is represented as an integer in the range from -32768 to 32767. The default format of sample representation is PCM (Pulse-Code Modulation).

When you record audio on 44KHz frequency, you will have 44000 samples in one second.

How to detect a beat

In Android, sound from the microphone writes to a buffer. A buffer contains some samples. Application read buffer and then do calculations in it.

There are several algorithms to detect beats. I used one from there: link

Here is my implementation in Java of that algorithm.

First, calculate instant energy. It is a sum of pow of buffered samples.

Then get an average of previously calculated instant energies (storing them in a Circular buffer).

In my case sometimes the coefficient was an extremely low number, so I limit it with that values.

That’s it. That algorithm is pretty simple and is far from perfect. Still, it may cover your requirements.

You can see how it works by downloading my disco light Android application.